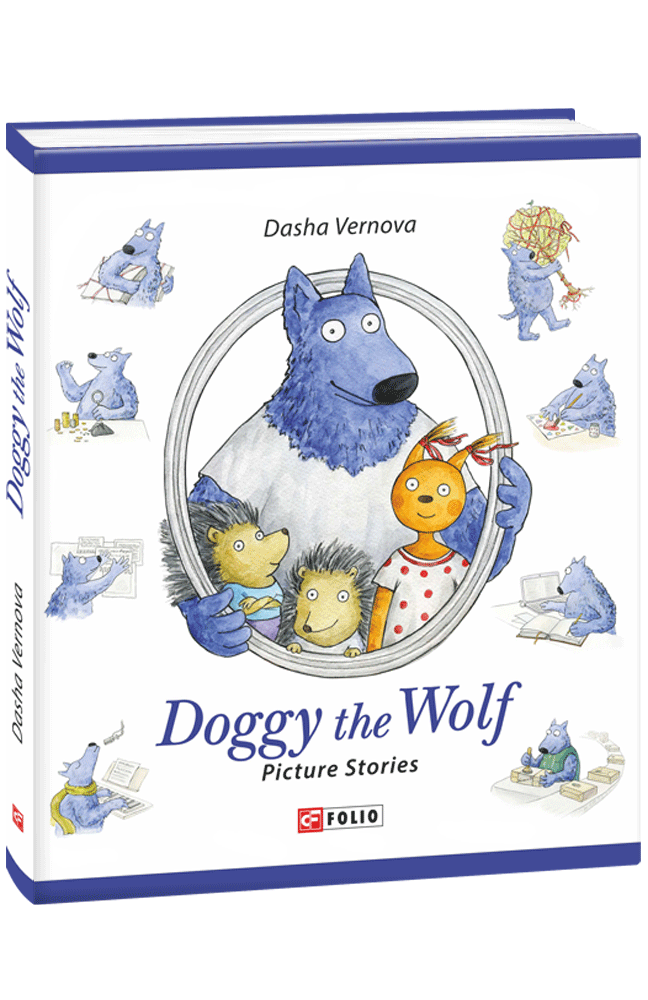 Doggy the Wolf has already been an Internet hero for quite a while, and his life story is being actively followed by some very adult people.

Yes, for sure, his unfolding life story -- because that is exactly what Doggy the Wolf is up to: living, doing, being entertained, meeting friends, cleaning house, cooking in the kitchen... As well as complaining, enjoying, being dismayed, having his feelings hurt.

Sometimes he feels as though he is a hero, other times, as though he is a dishrag. In other words, that is what his life is like. Doggy's adventures are illustrated through with the wonderful art of Dasha Vernova. It is thanks to her that Doggy the Wolf is on his way to becoming a favorite hero for many people.

Open the book - and you can be sure you will not close it until you've read it to the very end! :) 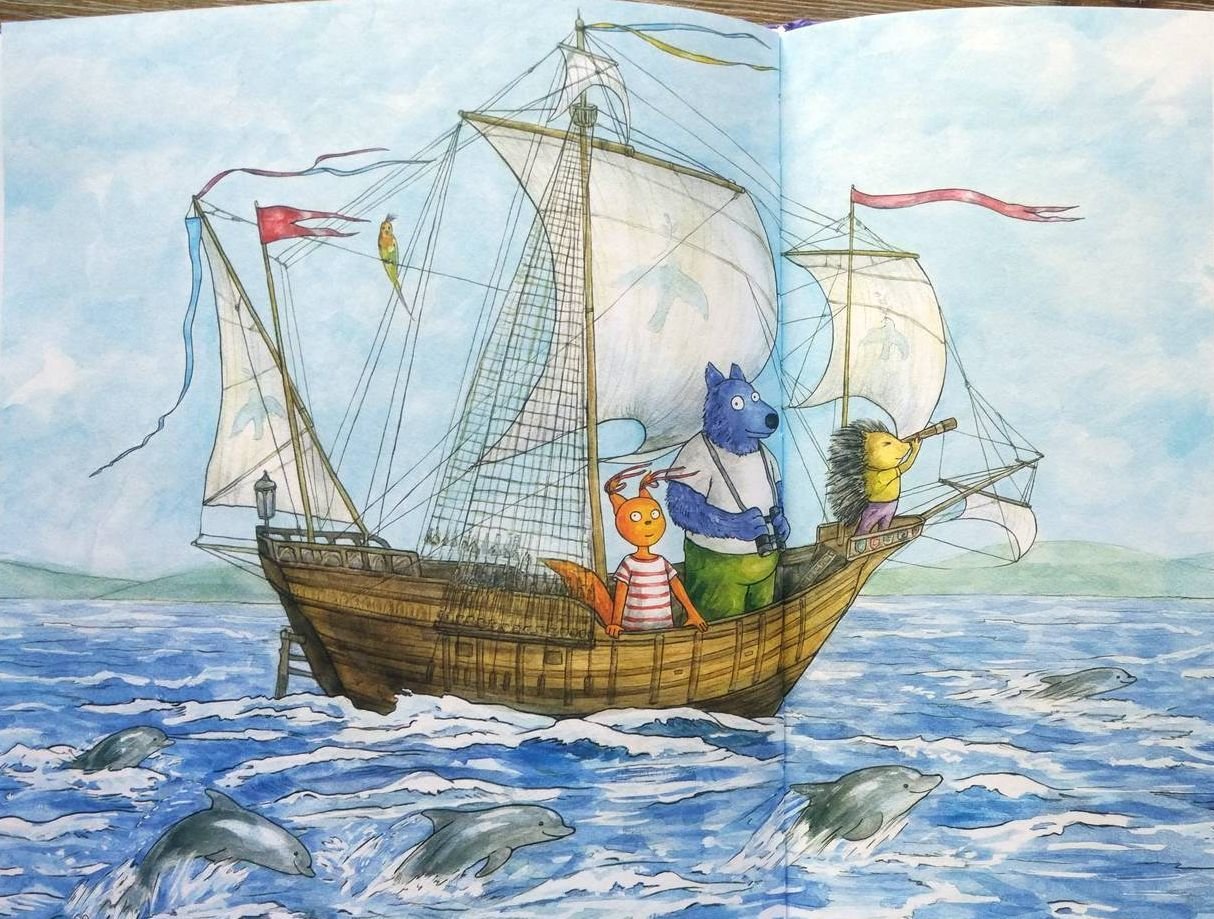